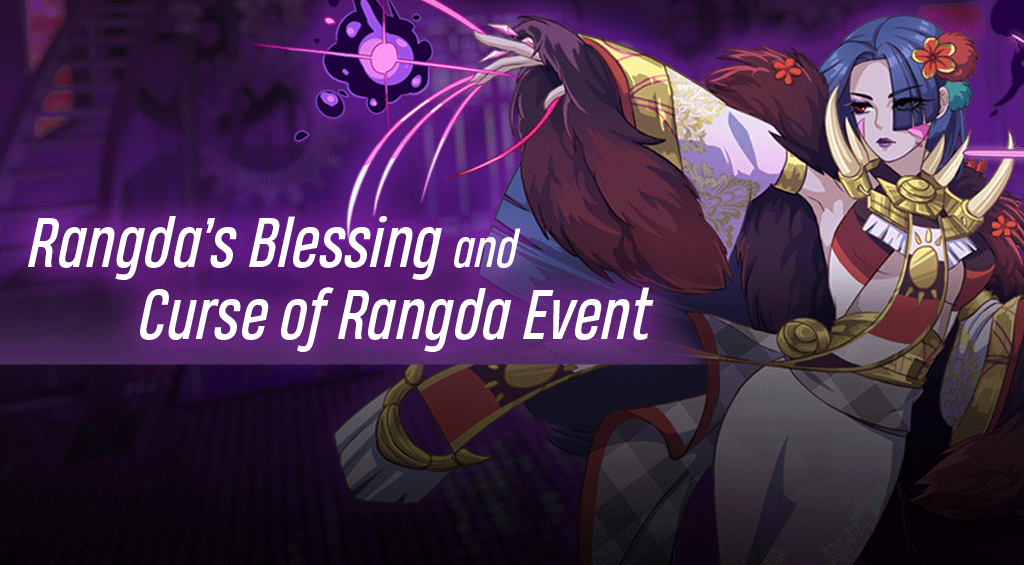 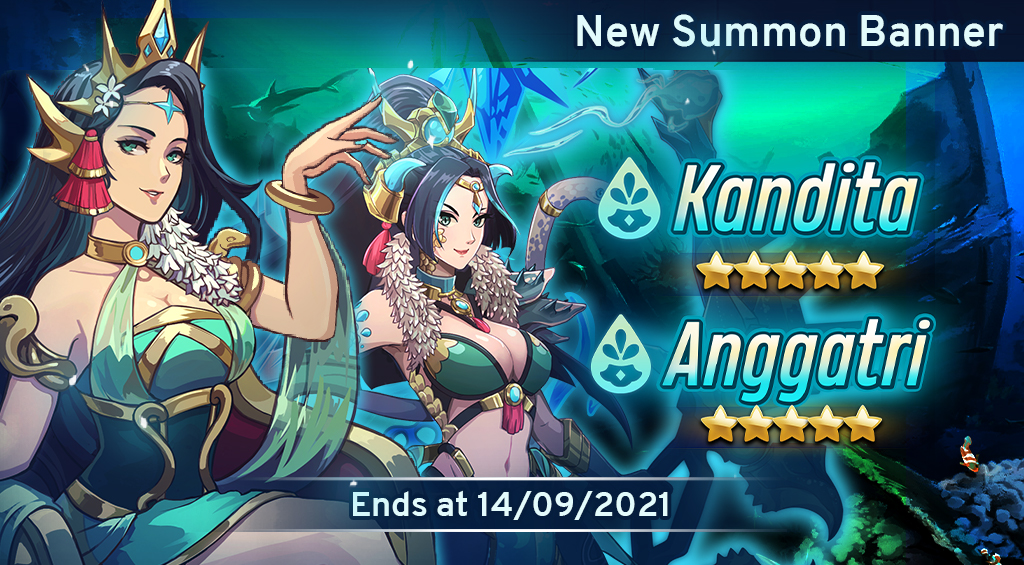 Seeker, Kandita, The Queen of the Southern Seas, and her right hand, Anggatri are ready to form a pack. They will make your team stronger with their freeze synergy. Don’t miss this amazing opportunity, summon them now!   Regards, Asterisk 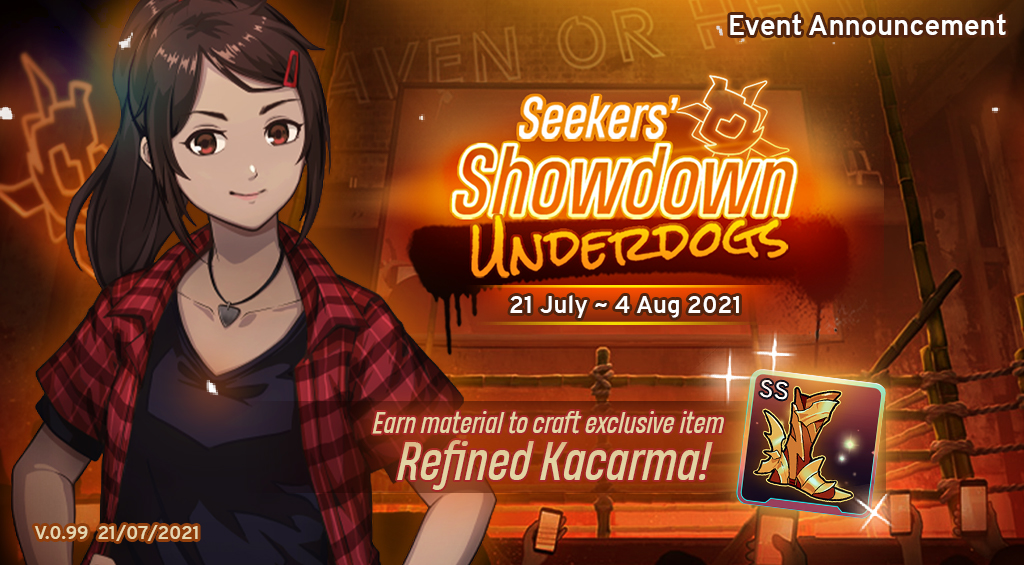 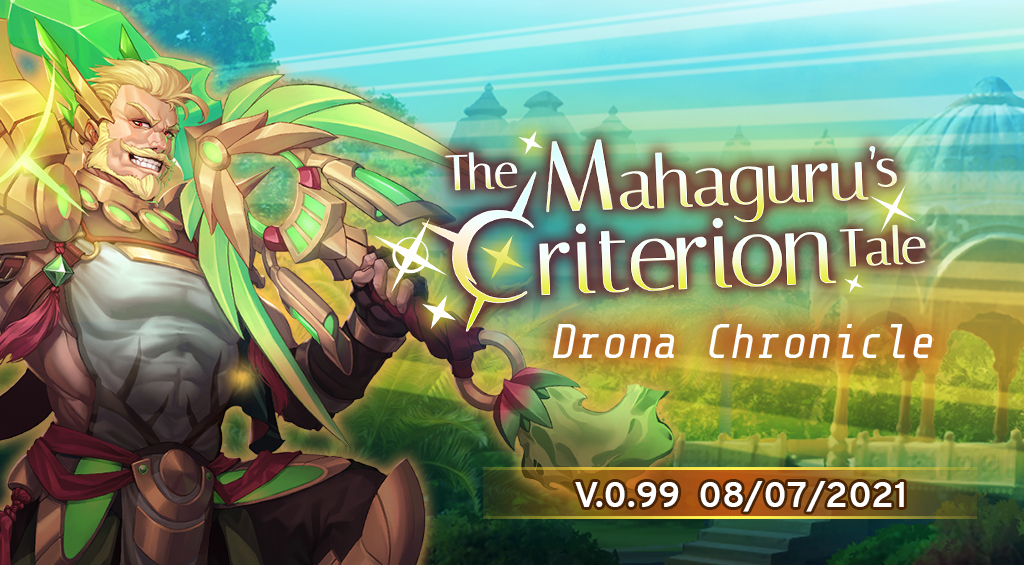 The Mahaguru, accompanied by Sembrani, has begun his quest to find Arjuna and his brothers. As a mentor, Drona needs to ensure that this war isn’t based on grudges that the Pandawas’ held against the Lords of Kuru. A war should be in favor of the people of the Kingdom. His heart is torn between […] 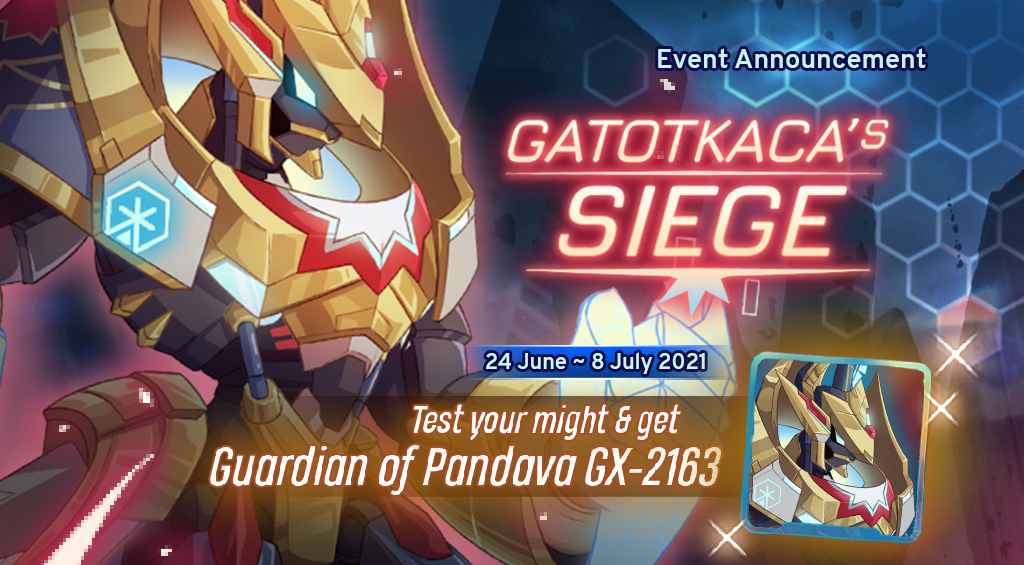 With his newfound allies, Gatotkaca is now ready to lead the siege against the wandering threat. An enormous tower emerges cause by the dimensional rift is swarmed by poweful wanderers. Join Gatotkaca, help him win the fight and restore the balance of the two worlds.     To prepare for this threat, we have also […] 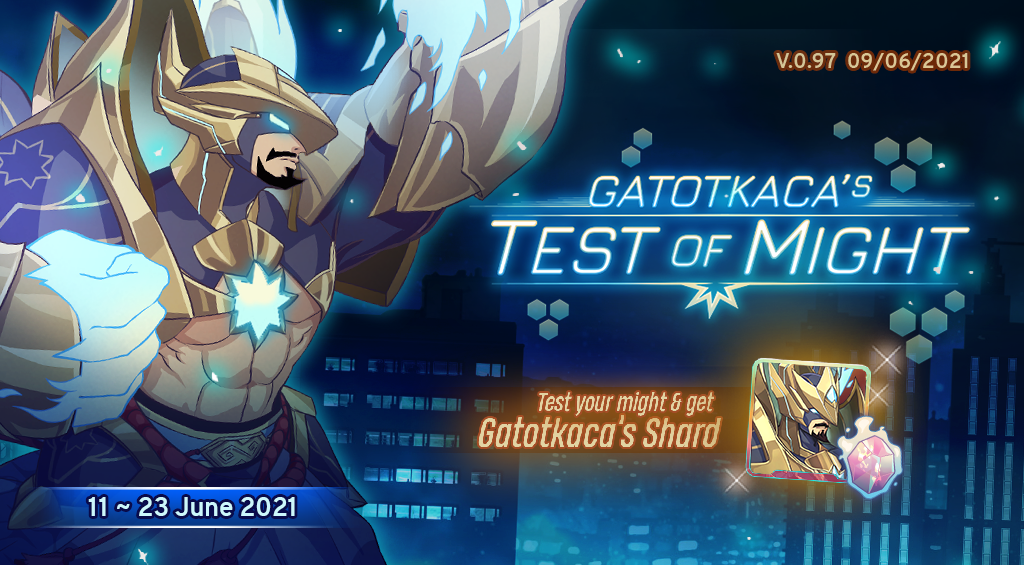 The App is detecting an incoming threat from deviants, a rift between realities has finally opened. Gatotkaca is recruiting those who are brave enough to join him against the deviant threat. Enter his labyrinth, complete his test, and add him as one of your respected allies!       To prepare for this threat, we […] 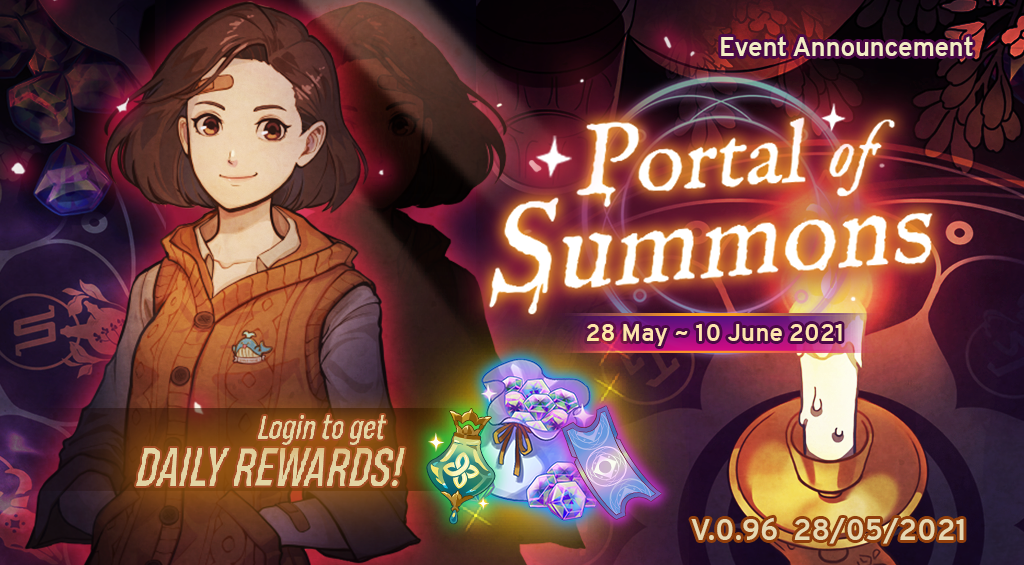 The App is detecting a particular astral wave. We are expecting a portal of summons to open soon. Prepare yourself to face all the Wanderers that will appear. Log in every day to earn rewards and form a pact with them!         At the same time, Timun Mas manifested, ready to form […] 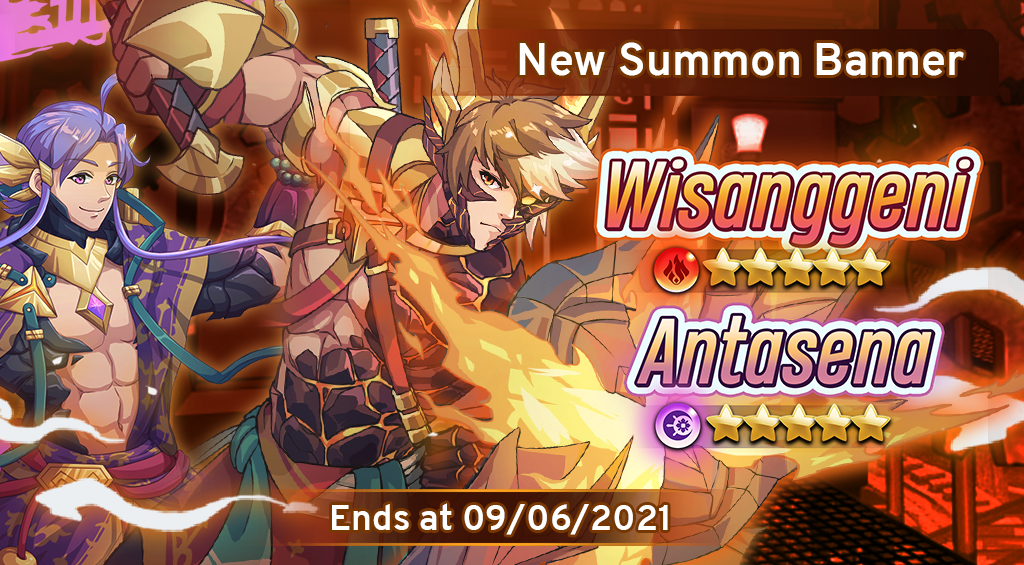 Antasena’s attack will cause more damage if Wisanggeni burns your opponent. They’ve manifested and ready to form a pact as the sacred night approach. Are you the Seeker that destined to summon them?     Don’t miss this opportunity, summon them now! Regards, Asterisk 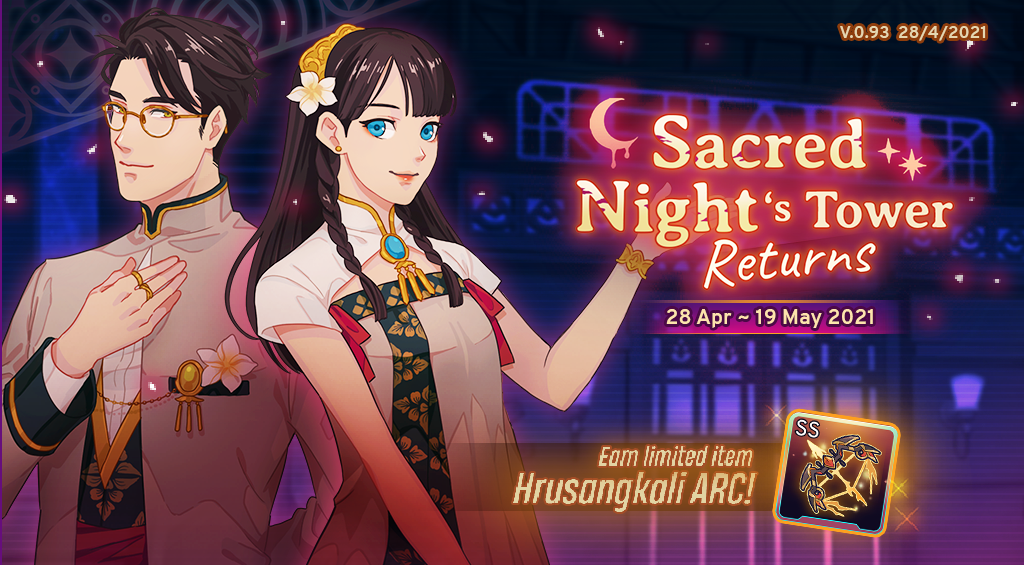 As the sacred night approach, the twilight will sweep across the earth’s surface and shed all the veil. The portals to other dimensions would be exposed. The Sacred Tower will appear and open its doors, call upon all Seekers to conquer its every floor.           Just as the Sacred Night returns, […]

Can you hear the song of the sea? 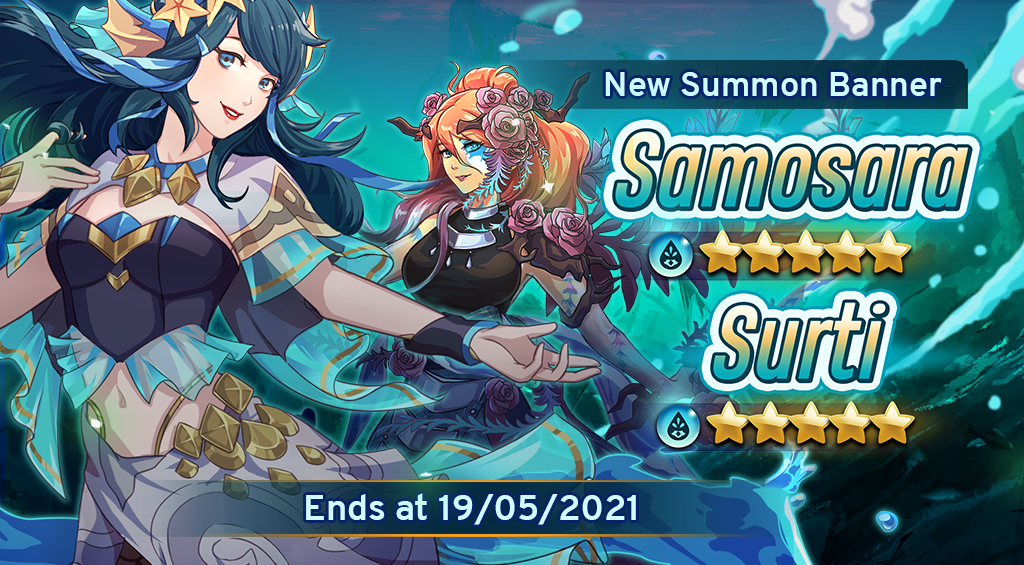 Can you hear the song of the sea, Seeker? Its healing power manifested in this water element Atma; Samosara. She’s ready to be your Atma, your partner; your family.         Samosara and Surti are ready to form a pact with you. Summon them, now!     Regards, Asterisk.