Transmission Lost : Note from the Developers 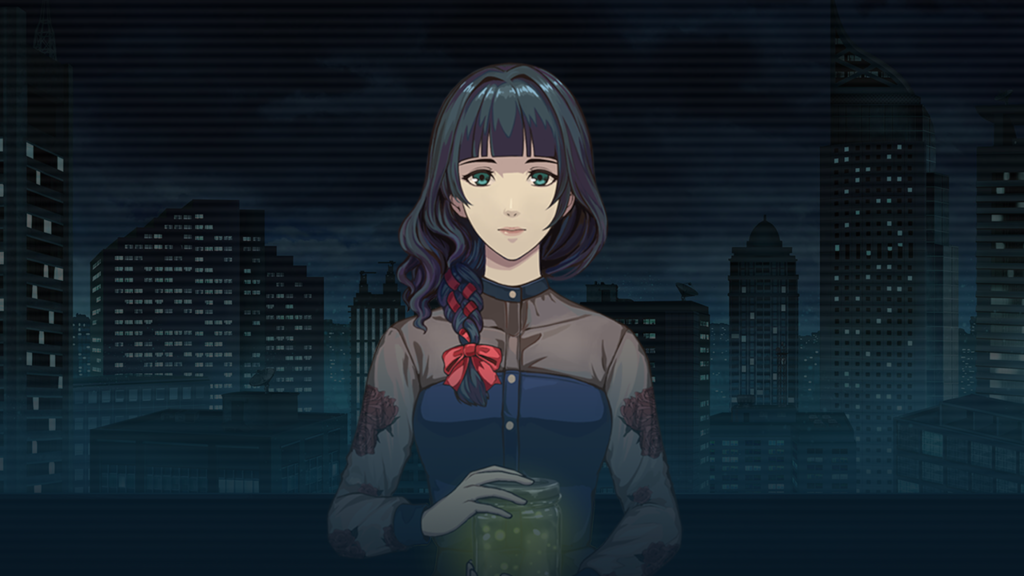 Call upon your Atma to continue the fight. The truth still lies Beyond the Veil!   Greetings, Seekers   The last few weeks were a blast for us, and we hope you think so too. The campaign was amazing and we love your enthusiasm. However, it was actually a farewell gift from us to you. […] Greetings, Seeker. A previously dormant Atma has just reappeared, and it is a special kind of Atma – one that imbues their healing capabilities with fire. Delving into the history of this being, we have found out that it is Rajati, the life-long rival of Agni, a fellow fire healer. She was under our […] Greetings, Seeker. Asterisk has detected the presence of a powerful Atma – one we have never seen before. How it evades our attention, we truly don’t know. But after an extensive investigation, we have concluded that this Atma is Rangda; a mythological being from Balinese folklore. A vengeful, yet sometimes compassionate Atma, Rangda holds […] 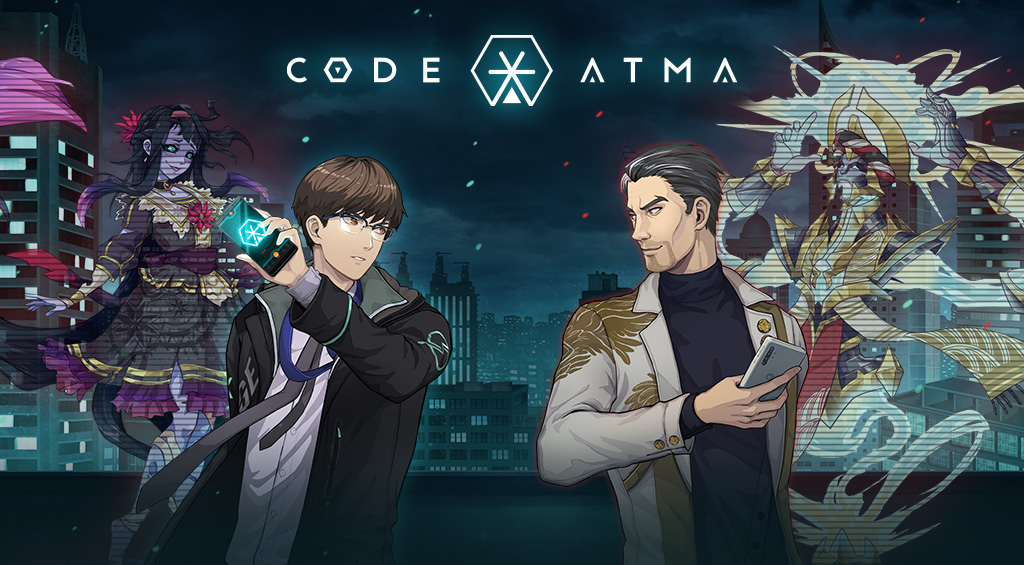 Dear Seeker, The breach expansion is complete!   After clearing some disturbance and anomalies, the last App update allows us to detect several veil breaches around the world that were undetected before. Without a doubt, an incredible amount of soul seeps through the dimensional rift to inhabit every ley line node on earth. It won’t […] 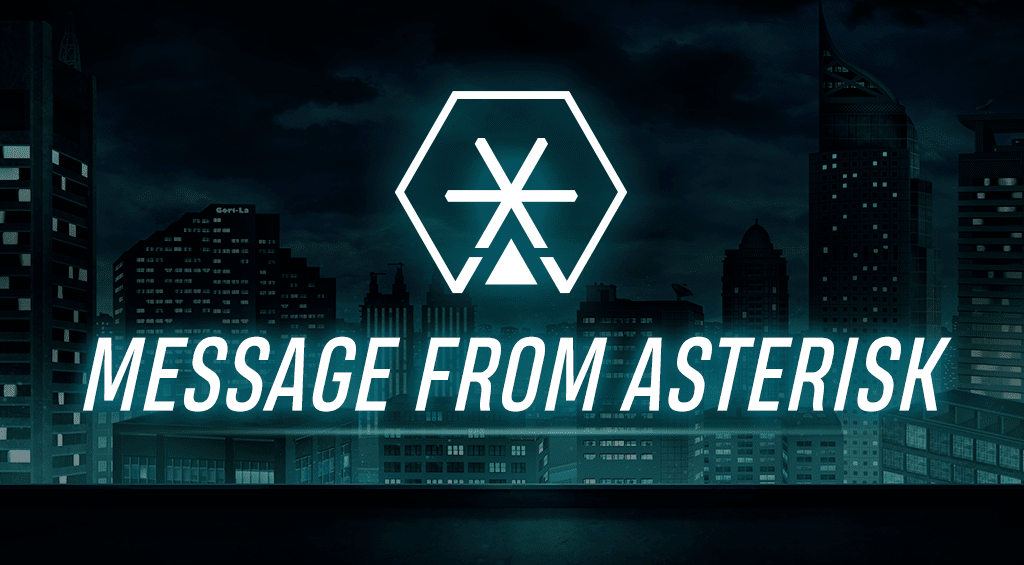 Greetings, Seekers. Thank you for the incredible amount of support towards Code Atma’s Grand Launch. Unfortunately, our servers were overwhelmed, causing a less than favorable start for new Seekers. Rest assured, we’re working hard to solve the issues and give you the best Code Atma experience possible. Server adjustments are currently going on track and […] 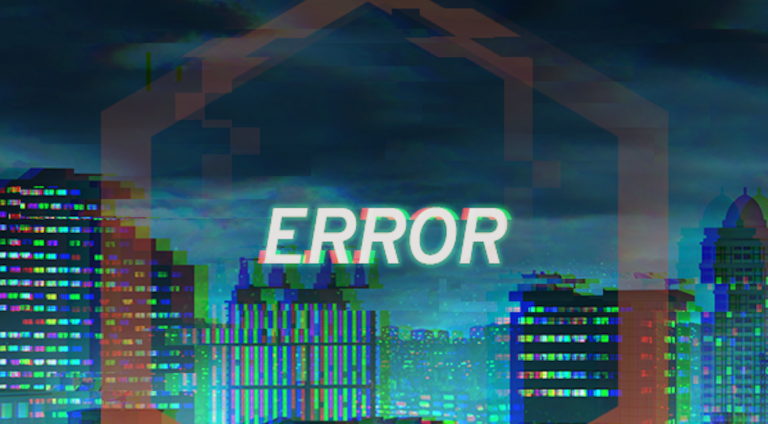 Dear Seekers, The Agate team would like to issue an official statement of apology for the server-side issues many of you are experiencing. In short, we were simply not ready for the influx of new users that came at our global launch and our immediate efforts to deploy new server locations had not been […]

The breach is expanding! The last App update allows us to detect several veil breaches around the world that were undetected before. Without a doubt, an incredible amount of souls seep through the dimensional rift to inhabit every ley line node on earth. It won’t be long until they manifest into untethered Atma—or […] 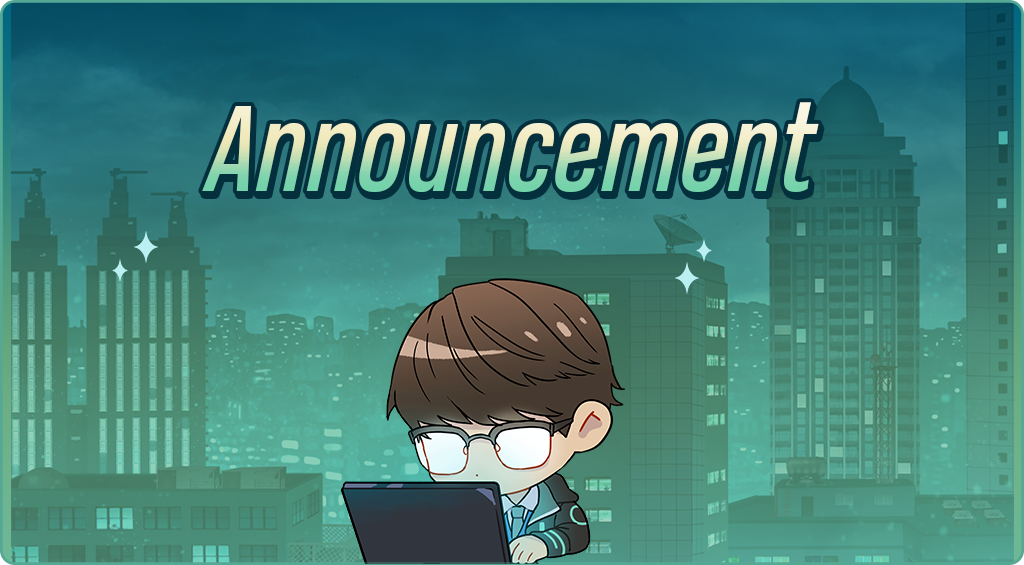 Seeker, It has recently come to our attention that untethered, masterless Atma are growing in numbers. There have been numerous cases of them attacking not only random Seekers, but also innocent bystanders. Lives have been lost due to their indiscriminate attacks, and we fear that they will only get stronger by the minute. Due to […] It is not what’s inside of the flickering light of fireflies you should fear, it is what lurks outside in the dark. As your story continues, you will find allies in the most unexpected place and a friend who needs a helping hand.   Are you ready, Seeker?   Regards, Asterisk.   […] 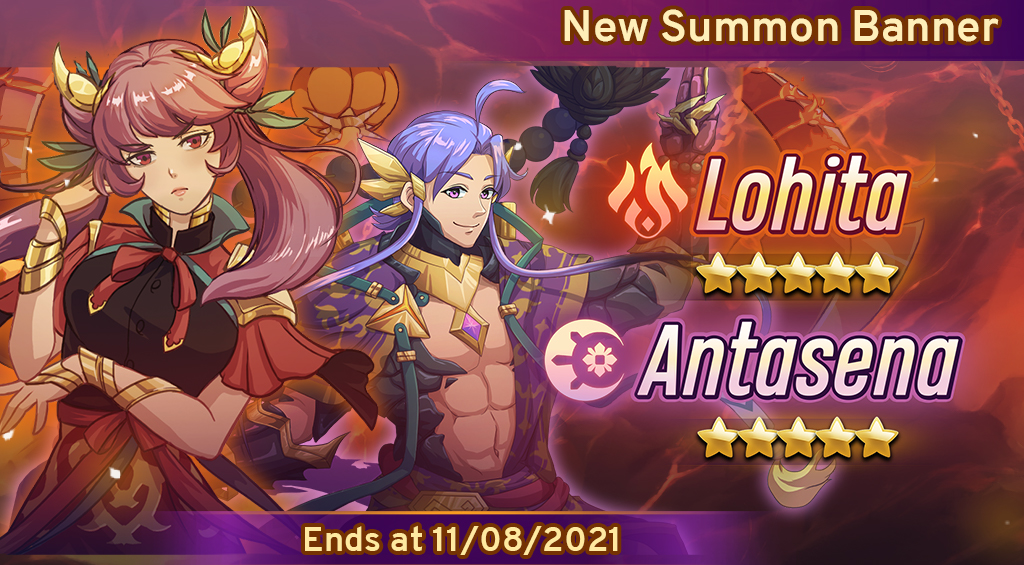 Lohita and Antasena are here to say thank you for your vote! Lohita isn’t surprised to be crowned as the most favorite Atma. Antasena, on the other hand, can’t stop showing off his new title—eyes gleaming with pride. Don’t miss this chance. Summon your favorite Atma now!     Regards, Asterisk.